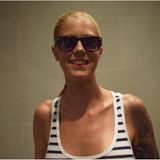 Never miss another
show from Robine 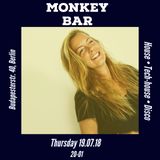 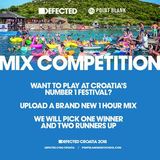 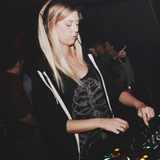 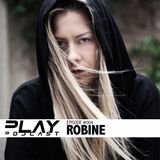 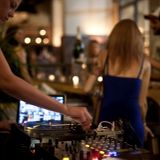 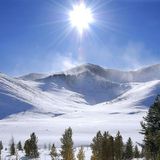 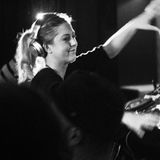 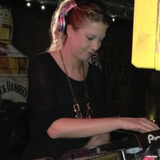 This Swedish born DJ has always had an interest for music and making people happy through dancing. She had her first gig, in Santa Cruz, Bolivia, and since then been playing at bars, night clubs and private events in Berlin, Stockholm and Barcelona.

Robine has a burning interest for house music, mostly tech-house, and describes her music genre as happy music.

Until recently she has combined her interest in music with her professional work at Spotify (where she was also the resident DJ). Recently moved base to Berlin and since 2013 she was in Barcelona to focus entirely on music.

Some of her gigs in Stockholm & Barcelona include: