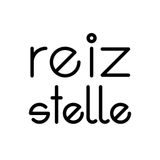 Never miss another
show from Reizstelle 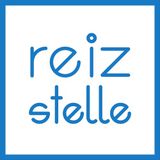 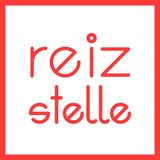 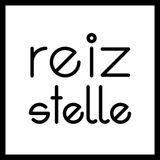 Reizstelle initially fell in love with electronic music whilst exploring the nightlife of düsseldorf and surrounding cities in the early 2000s. He had some unforgettable experiences in locations like the 'poison-club' or 'tor3' resulting in a strong addiction to techno, acid and house.
When deciding to start spinning records on his own, he was first starting out on the harder end of the spectrum. With the constant development of music, influences became more diverse and Reizstelle started experimenting with other genres and non-electronic stuff aswell.
Stranded in berlin in a twist of fate, he is all about making people have a good time with his music.