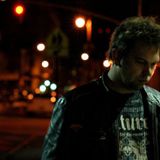 Never miss another
show from ramieburns 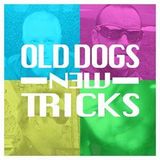 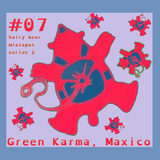 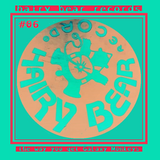 Hairy Bear Mixtapes - Series 2: 06 the way you get Galaxy Monkeys

Since 1992 Ramie Burns has been producing and spinning a wide variety of musical genres, from Techno to Dub. His first remix came about in 1997 with a remix of Dave the Drummers Speed Freak on the Liberators Stay up Forever label. In 1998 Ramie relocated to New York City and started Sifted recordings with DJ partner DJ Ebar. After 11 well received releases ranging from deep house to banging Techno the label moved on. Ramie went on to open a club on the Lower East Side of Manhattan, 200 Orchard that specializes in all things electronic and eclectic. 2009 seen Ramie releasing remixes for Das Shadows on Sony, Quarterlife Records, Nosi Music and Doebler & Berg out of Berlin. Ramie has DJ'ed extensively In Germany, France, Belgium, England, Ireland, Scotland and the US. Last year saw Ramie playing the main dance tent in Glastonbury with gigs in Berlin and New York. Check for remixes on Beatport.com