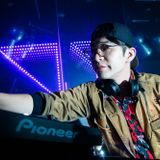 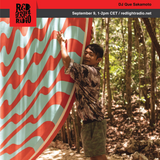 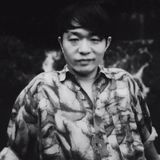 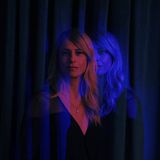 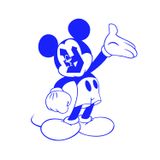 Bio
Fusing Japanese and European folk music with disco, Que Sakamoto has created a unique electronic sound which has spread across the globe.

In 2014 he debuted internationally as the first Japanese DJ to play 'Open to Last' at Milan's 65MQ, followed by shows in Berlin and Istanbul. Since then his popularity has exploded with multiple tours of Asia, Europe and America, and showcasing his Wamono (Japanese style) sets on radio shows including Napoli's 180gr, Amsterdam's Red Light Radio and Zurich's Living Room.

Following the realese of his tracks 'Mr. Moonlight' and 'Salaut Des Frangines' on To Rack & Ruin's (UK) Edit series, he achieved a Top 5 ranking in Beatport's Indie/Nu Disco Must Hear March 2017 Chart for his track 'Lalo' in collaboration with NT (released on San Fransisco's Roam Recodings).