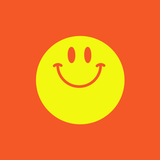 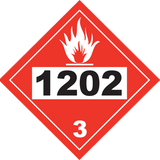 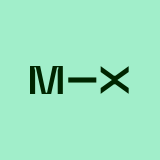 My Kind of Grind

My kind of liquid 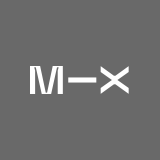 Been a Long Time Coming 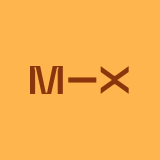 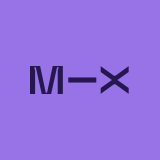 This ones for Zac 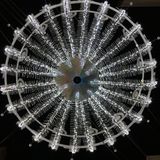 Thats What I Call Phuzik 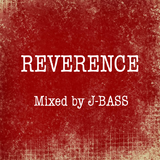 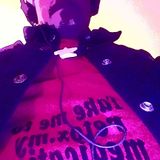 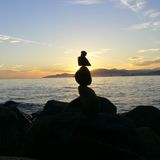 Originally from the old skool UK rave scene back in 1988/89, but now reside in British Columbia, Canada. I have been spinning underground beats for 30+ years now in the genres of breakbeat (uptempo 130bpm) drum n bass and techno. I have played festivals in multiple countries including Canada, UK, France, Poland and the USA including events worldwide known like Shambhala and Burning Man. Played the UK club scene including illustrious events such as RAGE @ Heaven, Paradise Club, Astoria and Busby's. I am a true believer in supporting our underground artists and all mixes that I post, each track has been purchased through a registered online music site. I simply have an addiction to sub bass and underground vibes. Let get it on bassheadz.