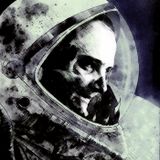 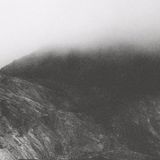 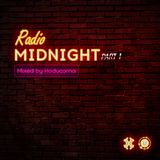 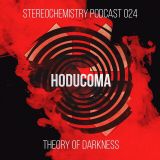 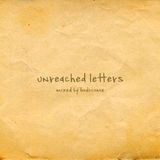 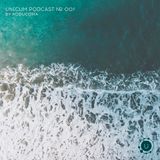 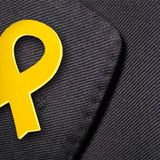 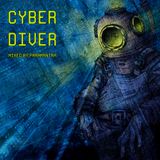 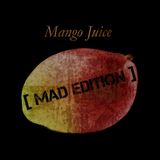 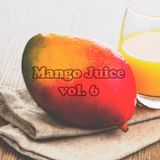 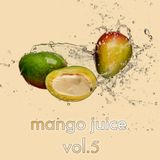 Psychedelic Trance, Ambient Waves and other experiments from Russia with love. :)

Nick name: Paramantra / Hoducoma
Genre: Psychedelic Trance / Psy-prog / Ambient
In 2005 he first discovered electronic music. Drum'n'Bass and Electrohouse were his most favorite by that time. Two years later, in 2007, he also discovered Psychedelic Trance and got carried away by it, attended events, parsed projects and followed the trends. In 2008 he decided to become a DJ. After successful performances on a few private parties he was recognized as a talented DJ in certain circles of people and also among friends. By now he shared hundreds of his sets and mixes on parties and open air events. He also frequently organizes his own parties and events dedicated to trance music.