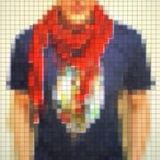 Never miss another
show from Pablo Saavedra aka Mr Glitch 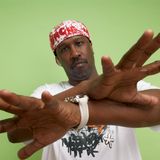 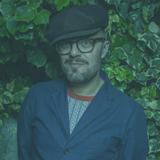 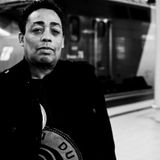 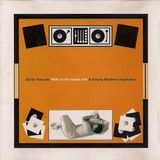 Dr Trincado . Walk on the house side. A Strictly Rhythm Compilation. P : 1996 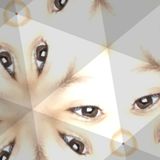 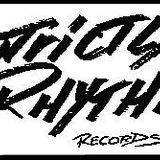 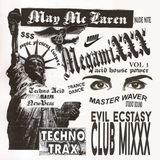 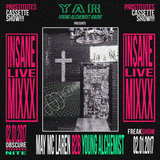 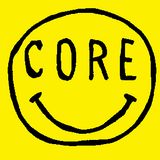 Episode 33 By May Mc Laren

Episode 33 By May Mc Laren

Pablo Saavedra DJ and producer known as Mr. Glitch, from very young had a special love for music led him to immerse always new sounds, and seek information regarding the gender of your choice. It is in his tracks and musical selection where they are perceived in the footsteps of her main influences on house and techno and all the indelible mark of his passion for music. His beginning as a DJ goes back to 2007 when he started the first mixes and productions. It was not until late 2008 that he began to internalize more in the mix and there was a break at all levels. Since then began the first production that had a high impact in the first months of 2009 came the first fruits: a remix EP and their first born in the digital label Up and At em.