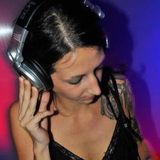 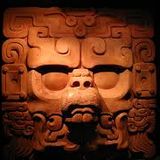 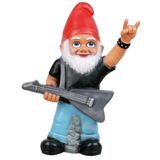 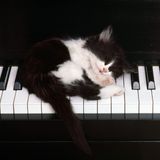 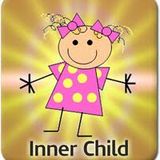 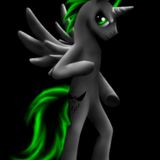 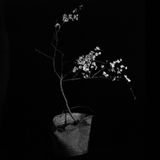 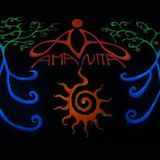 Namuani, Label Djane for Alice D Records, who is located in the Austrian Alps in Tyrol, came in touch with Psychedelic trance in the Year 1999. From the beginning on she was totally thrilled by the sound and since then she knew what has always been lacking in her life. Soon "Namuani" discovered that she feels herself on the dark side of psychedelic because as a nightwalker, that she always has been, she felt comfortable in the darkness with her mystique and secrets. In the Year 2007 she started getting into mixing. When she was standing behind the players, it was always her aim to push the crowd and people dancing on the party into other levels and dimensions of consciousness. She became influenced and inspired by many friends and artists in the dark scene. Thereby Namuani developed her own kind of style, that can be described as kind of "obscure";hard but atmospheric and harmonic, melodic tunes and sounds behind strong, powerful and kicking baselines around 150 to 185 bpm.