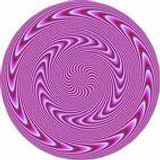 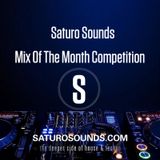 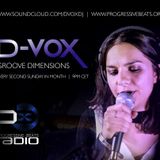 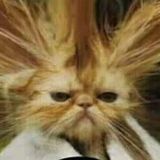 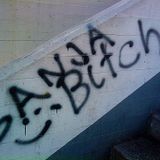 #jump up drum and bass 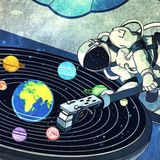 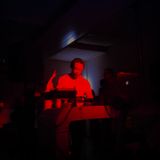 by a guy called gerald Reposted 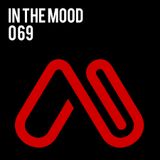 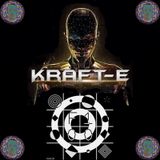 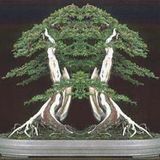 Avant-garde means "advance guard" or "vanguard". The term was originally used to describe the foremost part of an army advancing into battle and is now applied to any group, particularly of artists, that considers itself innovative and ahead of the majority.

The term is used in English as a noun or adjective to refer to people or works that are experimental or innovative, particularly with respect to art, culture, and politics.

Avant-garde represents a pushing of the boundaries of what is accepted as the norm or the status quo, primarily in the cultural realm. The concept of avant-garde refers primarily to artists, writers, composers and thinkers whose work is opposed to mainstream cultural values and often has a trenchant social or political edge.

Avant-garde in music can refer to any form of music working within traditional structures while seeking to breach boundaries in some manner or to describe the work of any musicians who radically depart from tradition altogether.