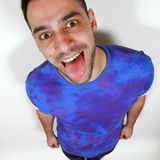 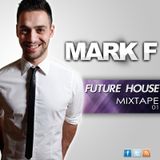 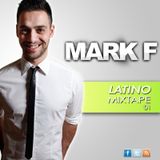 Marco Freitas (known as MARK F) born in Matosinhos, Portugal in 1986. He is a DJ, producer and remixer. He starts to produce latin music in 2011 for the portuguese labels Vidisco and Espacial. Already work with several international artists and he is considered one of the best producers on the latin scene. Already produced/remixed more than 80 tracks since 2011 and he is one of the few djs with an album on sale.

Mark F gained international recognizement after his colaboration with the brasilien singer Naiara Azevedo, from that colab comes the track Sou Brabo (Sou Foda) that was a huge sucess on the dance floor and on the sale charts in several countrys.