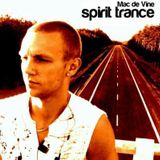 Never miss another
show from macdevine 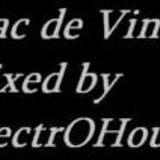 Sebastian aka Pilarski. Mac de Vine (ur.12-12-1985, residing in Nowa Sol - Poland).
At the turn of 2006 - 2007 he was accepted into the group Setting Sun, is an association of DJs who play trance music and its variety. Currently, the Mac shows in his sets trance music, progressive and electro house. At the end of May 2009, established cooperation with Poland is not a subsidiary label "Sequence Records," which accurately June 6 expels his trance compilations, which appeared under the name "Sensual Trance - mixed by Mac de Vine."