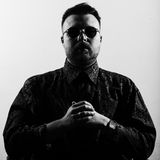 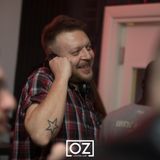 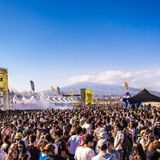 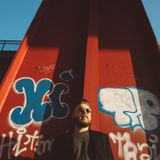 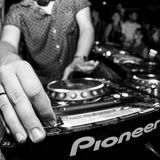 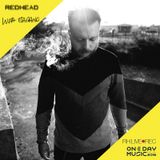 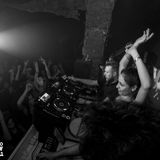 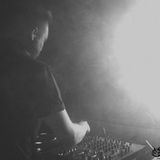 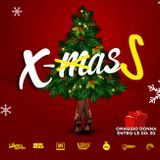 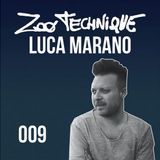 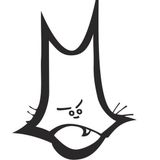 Luca has been galvanised by the house music scene since the early 90's as well as a DJ since that time. His name has circulated around the island house scene for over 10 years so Luca belongs to the artists’ generation who gives the best contribution to the italian club culture in the early 90 and makes Catania, his hometown, the major centre in Sicily.
Turning his hand to a variety of styles while still maintaining a strong signature sound, Luca has created an admired musical identity and a loyal global following.
House, techno, funk and deep define his background, which then pours into his sets, which cannot be labeled in any one style of music, demonstrating that Luca is a versatile and eclectic artist, those who have a different story to tell, from time to time.
He’s a very talented artist, able to rig in any situation.
His performances are really great shows, that always manage to surprise his audience. People often come under the console imploring him to play another tune.