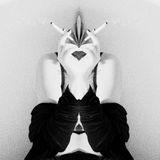 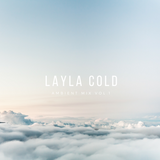 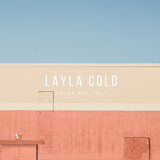 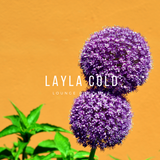 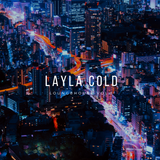 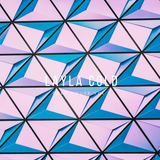 Layla is a Japanese DJ, based in Berlin since June in 2019.
After a 6 year career of modeling, she became a Dj in 2011, since then she has taken the stage in events ranging from reception parties for the world’s top brands such as Marc Jacobs, Audi, Cale Haan just to name of a few, and to the top underground parties and the most popular clubs of Tokyo such as Contact, VENT, WOMB, eleven, Origami, Air and Unit.
Her career is not restricted to Japan as she has performed in 6 countries so far. She has played at Eschschloraque,Solar Sky Lounge,Minimal Bar in Berlin.
She was a resident DJ of ANA Intercontinental Hotel in Tokyo in 2014 and one of the luxurious bars in Tokyo called 1967 from 2014 - 2019.