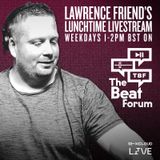 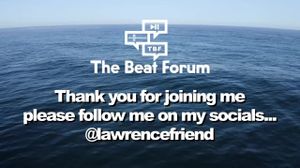 With 20+ years of music production and djing under his belt, Lawrence is no stranger to packed dancefloors and crowd interaction. He has previously held residencies at Ministry of Sound and Pacha, and with brands such as Connected and Gifted, all under three different guises. After performing regularly as a scratch dj, Lawrence travelled the world twice under sponsorship from Skyy Vodka, which has collectively helped shape his unique sound & style today.

These days Lawrence pushes out his house & techno productions on some of the industries most credible labels, and having numerous tracks feature in Beatport and Traxsource Top 100 charts.

Lawrence is currently signed to the following labels: