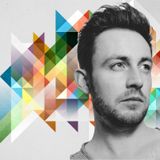 Never miss another
show from krisgoudie 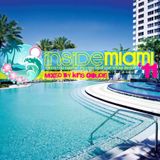 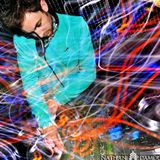 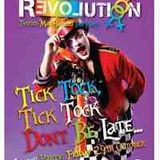 Scottish born DJ / Presenter / Producer, Kris Goudie has been immersed and fascinated by the dance music world for well over 20 years now. Starting with small beginnings in Scotland; playing out at local discos, then onto bars, clubs, radio stations, nationwide gigs and finally setting foot on the white isle of Ibiza 10 years on, to which he played many of the popular bars and clubs around the West of the Island, not to mention his summer residencies held at Savannah Beach Club and SunSea Bar on the infamous Sunset Strip. He's no stranger to the island with spending a fair chunk of his 20's there and since then has continued to play back in the UK.

A new base in California will see Kris start a new radio show, broadcasting globally every Friday with a cutting selection of new music from around the world. Delving into his record box from the past, whats doing the rounds in the present and picking out future tracks that will definitely get you out on the dance floor.