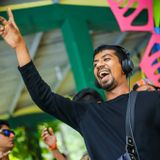 Never miss another
show from KoSALa 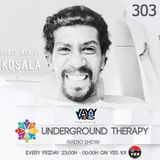 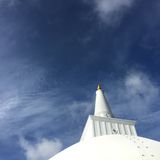 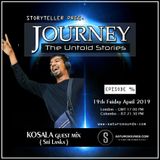 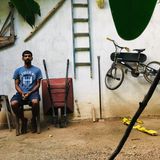 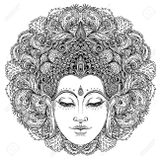 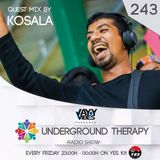 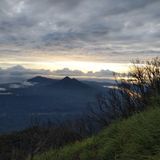 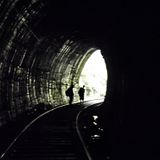 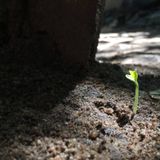 DJ Kosala is one of Sri Lanka’s most unique and eclectic electronic DJs. Mixing for over ten years now, he has been a defining presence in the small electronic scene in the country and has been highly influential in slowly but surely spreading the sounds of the global underground throughout the paradise isle.
Known for his wide-ranging taste and collection of musical styles which range from classical to psychedelic trance, Kosala has become widely popular and most-known for his melodic techno and progressive house sets as well as his ambient and experimental music for alternative and chill out stages.
Kosala has played at countless parties and events in Sri Lanka, ranging from private gatherings and secret jungle raves to large club events and beach parties with crowds of over 500 dancers. He also features on the national radio station Yes FM as a guest DJ for the Underground Therapy show, where he shares his favorite sounds with a much wider audience and pushes the boundaries of e