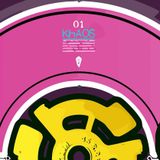 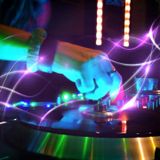 Bass All Over The Place 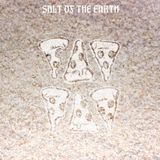 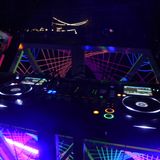 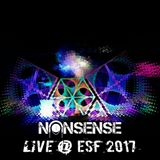 Check out my website for the most up to date info FREE MUSIC and more!
https://cutt.ly/brePwp7
BIO:
Born & Raised in Calgary Ab Canada, Khaos attended her first Shambhala in 2008, After many years in the local metal scene. She immediately became hooked on Dubstep, And her life was forever changed!

Khaos has been producing and Djing since 2011, And has played some notable events such as: Curiosity Music fest, Treemendus fest, Enter sandman festival,(Of which she also is the CEO and manager), And many local parties. Khaos has been creating Dubstep, trap & jungle tunes as of late, And has been focusing on her Artist & professional career, and music creation.

Khaos has created numerous events in the past & is using her extensive time in the scene as an asset to further the goal of creating a platform for artists who wouldn't otherwise have one!