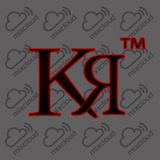 Never miss another
show from Kablerecords™ 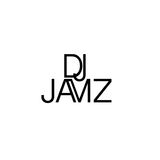 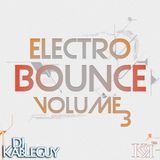 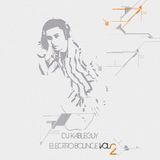 , is an entertainment company started by DJ Kableguy (Aly Saphariny), DJ Jamz (Tamer Al Sabbah) & Alvaro Boavida in 2006. It started off having DJing and music as its no.1 priority, organising house parties and dropping weekly mixtapes, and later on moving into club scene and event promoting. The team expanded over the years currently reaching 14 members, consisting of DJs, MCs, PRs, Event Organizers and Designers, throwing some of the hottest parties around Beijing and being consistent at what they do best; preserving the essence of night life through music. KR

has worked alongside plenty of Beijing’s top Event Organisers and Promoters. This company’s repertoire ranges from the club scene to the Fashion scene, having worked with Jack & Jones Autumn 2010 Runway Show as well as other fashion brands KR

has also been expanding outside China, reaching Dubai, Thailand & many more to come.