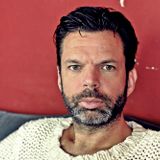 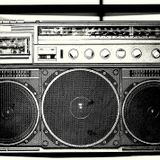 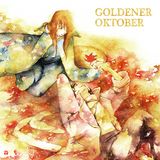 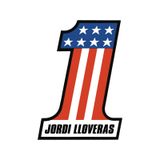 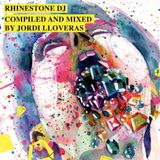 Gentleman at large, purveyor of jack...

„The first time I really grasped the concept of House Music was at Medusa’s in Chicago. A huge space, pitch dark, DJ Armando playing house tracks non-stop, hardly any melodies, just beats that the sound system pushed right through you."

Spreading the gospel ever since as the quintessential journeyman DJ (or travelling hobo, take your pick), Jordi Lloveras has racked up quite a few air miles over the years and played pretty much all across Europe, sometimes beyond. From chic high society clubs on the Champs Elysees to grungy warehouses in the Portuguese countryside side to the sunkissed shores of the Kazantip Republic in Ukraine, he feels right at home behind a mixer and a pair of speakers, where his enthusiasm and love for the music rarely fail to translate to the dancefloor.

„House Music has got to have energy, and in my book, House also has a lot of attitude. If people are not wiping sweat off their brows, you're doing it wrong."