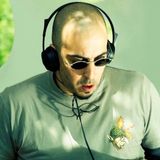 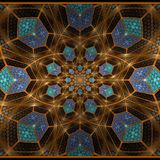 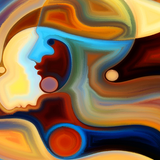 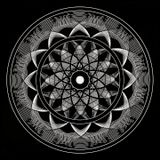 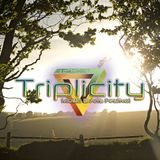 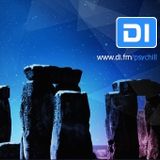 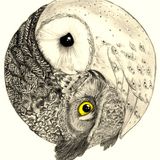 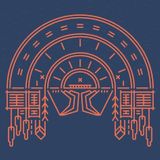 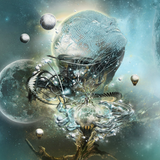 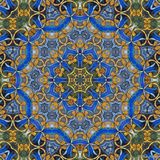 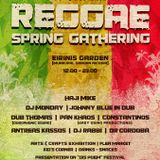 Johnny Blue comes from Cyprus. He started dj-ing 16 years ago..His first influence was rock and especially psychedelic rock(Pink Floyd,Ozric Tenatcles etc).In 2000 he got into the electronic scene with main interest the chill out and psychedelic trance music.

He is one of the senior representatives on the launch , establishment and uprising of Cyprus' psychedelic music scene.

In 2011 Johnny joined Mikelabella Records and he works as A/R Manager. His first VA compilation under the name "Planet Blue" was released recently (December 2012).
Also in early 2013 he became label DJ in Peak Records.