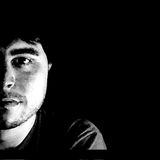 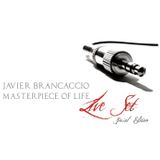 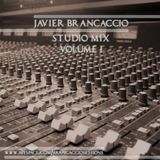 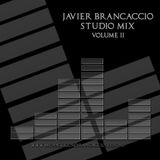 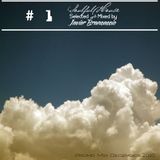 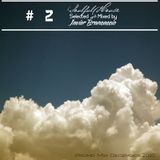 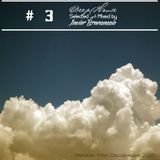 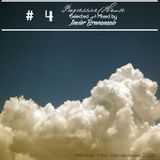 Biography:
Born in 1989 in the city of Buenos Aires, influenced by classical music, Funk, Rock, Progressive Rock, Psychedelic Rock, Reggae, Hard Rock, Bossa Nova. At 15, he decided to start to be interested in mixing music Funk, Disco, 80's, after influences of his father who liked to play music as a hobby in discos Zone Norte and the city of Buenos Aires where there got experience in the genre . At 16 he began a radio program "Disco Music” where he obtained extensive experience and passion to what he did, plus it started to inquire and investigate the genre of House and related genres such as: Tech House, Deep House, Progressive House, Soulful House, Minimal House [...]