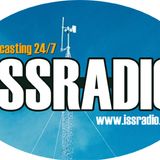 Never miss another
show from issradio 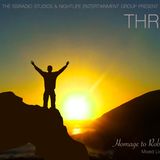 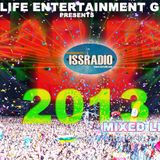 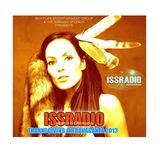 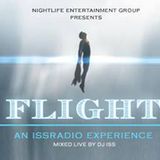 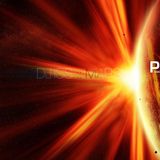 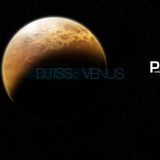 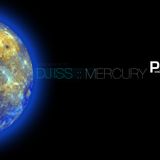 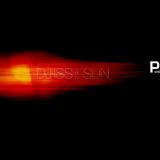 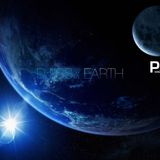 Israel Galindo a.k.a DJ ISS recognized as one of the most energetic and highly motivated trance artist. Bringing great energetic trance with a touch of vocals to nightclub all around the globe. Not only is DJ ISS one that can bring the music to the people but can also combine artists both in Los Angeles and around the globe in both music ventures and production collaborations.

Bursting into the scene in 1989, back when music consisted of High Energy, early electro and mostly groovy freestyle and house, DJ ISS brought the music to areas of California where people needed to get their fix of dance and music in one place. From DJing his high school dances to impressing both Los Angeles and San Francisco in the last decade, DJ ISS has not only pride himself on doing this for only recognition of the music and exposure of its roots to the people and always making sure that it was never about monetary value. Playing amoung the best djs around the Los Angeles and san francisco area.