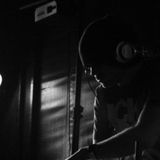 Never miss another
show from HOUSEJAK 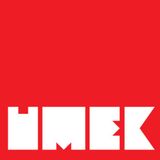 UMEK Vs. Beltek & Faithless - We Are Not Insomniacs Yet (HOUSEJAK Mashup) 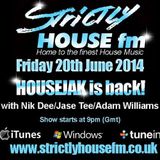 With DJ support from the likes of Tiesto, Swedish House Mafia, Annie Mac, Mark Knight, Laidback Luke, Fake Blood, The Wideboys and Dirty Secretz, HOUSEJAK is already recognised as an established DJ and Producer with a series of bootleg/mashup's that have got artists and critics hungry for more.

With such a unique sound, HOUSEJAK is capable of delivering on every level - from big-room house club music to deeper and darker productions, intertwining that gritty and grimey sound at 128bpm tempo, it's HOUSEJAK'S virtuoso touches that really set him apart.

Still new to producing, HOUSEJAK has a series of productions he is working on which will be due for release 2014/15 which will play testament to his prolific producing ability.

Club promoters are queuing up to grab a piece of the action and to say the future is bright for HOUSEJAK is an understatement.