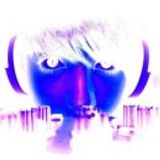 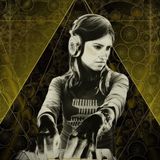 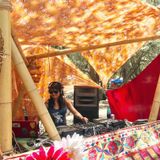 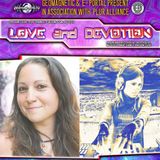 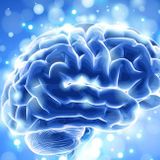 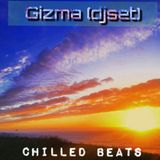 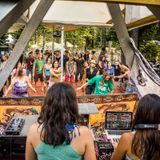 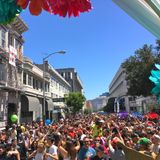 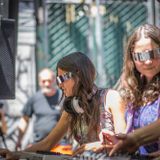 Gizma, originally from Mexico, is now a San Francisco based DJ, producer and sound designer. She has always been moved by the depths of music but her true musical journey began in the Mexican underground in 2005 while she was starting medical school. There she understood that music occupies more areas of our brain than language does and that humans are a musical species by nature.
After obtaining her medical degree she moved to San Francisco, CA, seeking to combine her medical knowledge with the healing powers of musical frequencies, she studied electronic music production in 2012 at the Pyramind Studios in San Francisco, CA.
She was recruited to be a Dj at Spun Records label in 2018. She performs deep-house, techno, and various genres of psychedelic trance at festivals in Mexico and the United States.
Her performances are a story-telling healing session, mesmerizing the dance-floor with high psychedelic energy, eclectic soundscapes, twists of organic sounds and sneaky melodies.