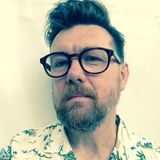 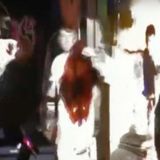 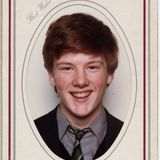 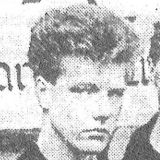 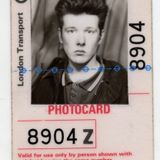 We Are Here #1 - Welsh game changers 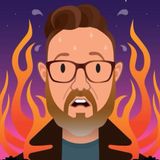 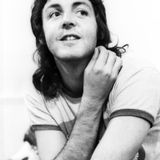 by the sound of music Reposted 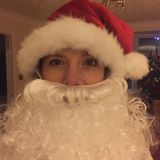 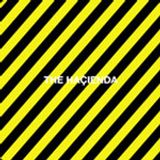 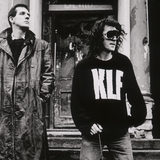 The First Time ... An interview with Bill Drummond (The Story of KLF)

I started DJing sometime in the 80's. Made some House & Techno with Ty Gwydr before being part of REU with Lugg, Grooveslave & Cotters, an eclectic night of electronic Disko at Clwb Ifor Bach. Was a radio DJ on BBC Radio Cymru for a while then promoted CRUNCH! with Guto , a messy monthly House Music party in the late 90's, at Clwb.

All the while I was collecting funk & soul vinyl, so we decided to put on a midweek night called DaFunk. Started a Friday residency at Soda Bar in the mid 00's where a more modern sound was pushed alongside the classics. Also did Soul Food with Lee Glee, Jazzy & Johnny Rea at Mrs. B's where we played all types of Rocksteady, Ska & Reggae music whilst eating freshly prepared Carribean food.

Right now I'm doing a regular night of Rhythm 'n' Blues at Gwdihw on the first Friday of most months, a weekly Wednesday of Soul Stompers at Clwb's Listen Up! and every Saturday in Clwb's middle bar. You should pop over sometime.