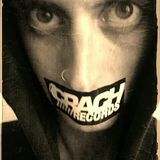 Never miss another
show from fugly 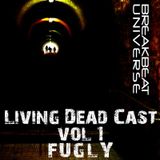 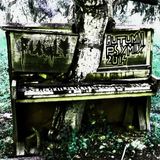 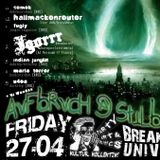 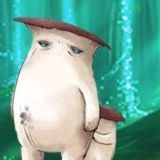 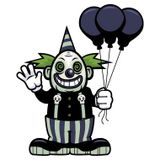 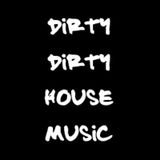 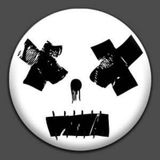 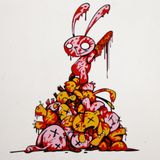 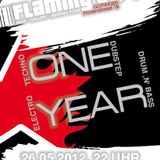 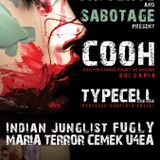 Fugly is Daniel Moull from Melbourne Australia, currently based in Göttingen and working as a DJ and promoter for Breakbeat Universe and Crach Records.

Since moving to Europe in 2006, Fugly has been involved in promoting underground music with many local crews, explored the darker sides of many genres, and supported the likes of Aphrodite, The Panacea, Cooh, Enduser and Igorrr at parties and festivals in Austria, Germany, the UK, Thailand and Australia, as well as a couple of weekly residencies at hard rock/heavy metal venues.