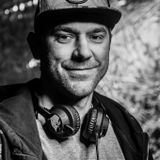 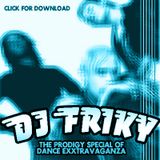 DJ Friky is turntablist, producer and radio speaker from Prague.

He previously worked at different radio stations, such as Radio DJ, Evropa 2 and Bonton for 10 years combined. Today he has his own morning show Frikolora on Color Music Radio every working day from 8 a.m. until 10 a.m.

You can also listen to some of his remixes and original songs on SoundCloud or buy his latest songs LET IT GO! / 3VERYBODY / KEEP ON TRYIN on Beat Port ,iTunes, Spotify and others. Friky also created EP Confusion with Jan Cerny and together with singer Martin Svatek they are currently working on a new project call NEANDRTAL.
Additionally you can also know him from AV project Vi