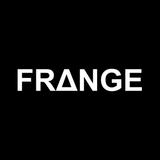 Never miss another
show from FRANGE 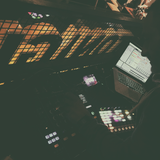 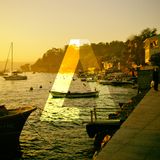 Mehmet T. AKALIN (born 29 October 1975), also known by his stage name FRANGE, is a highly talented electronic music producer, remixer and DJ, there's no doubt this guy has got the skills!

FRANGE set the trend of collaborating with unpredictable vocalists in the dance scene such as Sherris, Romy Harmony, Dreamline, Stephanie Kay and Baby Gee.

After being less than one year a DJ/Producer himself and releasing his first EP, he signed with Nivacords and added a release to his discography with one of the most highly acclaimed labels in the world.

FRANGE is currently working behind the scene with several top-notch names in the music industry. So when we say keep an eye on this man, you better listen.. or even better listen to his music!