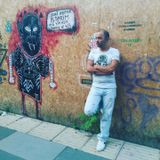 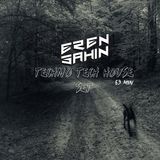 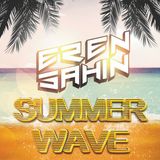 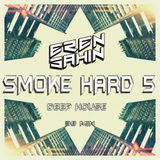 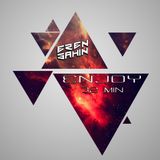 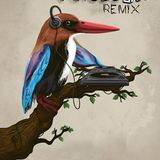 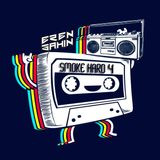 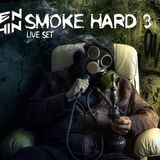 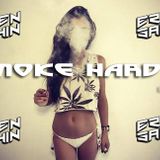 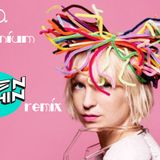 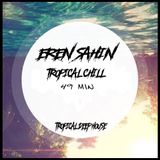 ENGLISH
Eren Şahin was born in 1986 in Ankara. He started to interested in electronic device and music at little ages, and than he met Dj Yakup when he was 16. He couldn't learn so much for some reasons, than he started to work as a Dj at a lot of place and go parties and events. But at 2006 he was obliged to have a break, because of compulsory military service. When he was back, he worked a few places at Ankara and went Antalya. He improve his ability by aid of Mehmet Asi. Eren Şahin is improving himself with the suggestions from Uğur Gündoğan, Dj Cango and Zafer İba- Engin Suveren.Eren Şahin is getting the attention and compliments from a lot of singers by his projects and his successful shows.He had a part in a lot of parties at 2009, too and he is going to arrange a demo album. He can get attention again with this project. Eren Şahin 2003-2009
Thanks to Uğur Gündoğan Dj Yakup Dj Cango Zafer İba Mehmet Asi & Engin Suveren