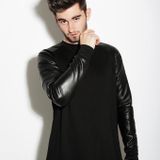 Never miss another
show from dyro_official 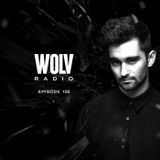 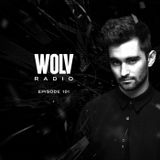 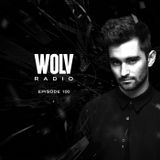 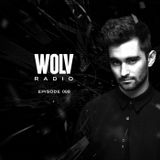 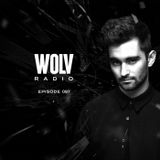 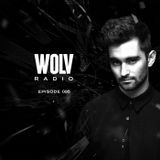 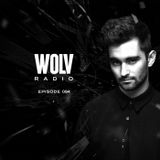 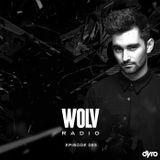 Dutch breakout Dyro emerged in 2013 as one of the scene’s hottest new stars. Debuting at #30 in the DJ Mag Top 100 poll, he became the youngest ‘Highest New Entry’ artist to ever appear in the definitive DJ poll. Known for driving bass lines, enchanting melodies and highly charged drops he has seamlessly made the transition from bedroom musician to renowned international DJ/Producer. Having snatched the highest new entry accolade in the 2013 poll Dyro has surpassed all expectations with his rapid ascent into the upper reaches of the dance scene. Previously tipped by the likes of World #1 DJ Hardwell, Laidback Luke, and Dada Life as their ‘Breakthrough Artist of 2012’, the 21 year old star has lived up to the praise bestowed upon him and cemented his standing with seminal releases like his first Beatport # 1 record alongside Hardwell for ‘Never Say Goodbye’, as well as an extended streak of visibility on the global clubbing circuit.

Read the rest of my bio here: https://www.facebook