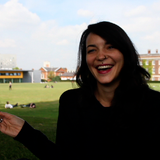 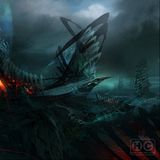 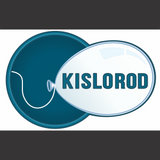 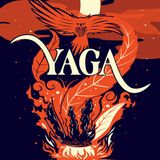 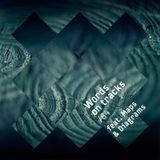 by Words On Tracks 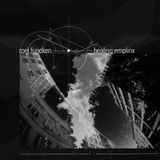 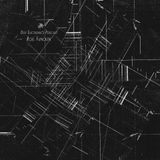 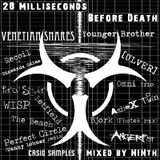 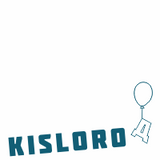 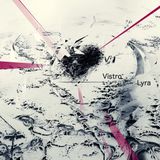 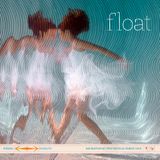 Duodroume is the brazilian former audiovisual artist Gabriela Dworecki, extreme electronic music enthusiast and student of the intersections of cinema and sound. Raised to a soundtrack from her Hungarian roots, the 36 year-old São Paulo native spent her formative years exploring film and the music that surrounded her. Duodroume was born of Dworecki's vision of interweaving the explosive audio of São Paulo's breakcore scene with a visual narrative composed of spastic reappropriated film, creating an end result far exceeding the sum of its parts. Duodroume is both iconic and underground, intellectual yet visceral - Duodroume is cine-destruktion!