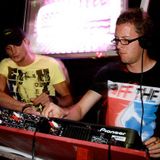 Never miss another
show from Down'n'Out 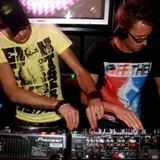 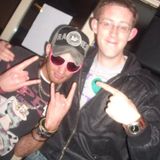 Going back to Maya

Down'N'Out is the brain child of 3 producers / DJs (HapKido, Nais and Majic) who wanted to create music and put their own imprint on a music scene that is currently swamped with stereotypical commercial sounds.
Down'N'Out stepped into the music production scene 3 years ago, starting off their style and sound in the dirty electro and fidget house movement. With warping basslines and melodic hooks they smashed onto the scene and secured them selves multiple releases with multiple labels, on a global scale !
As time has gone on, the commercial push in dance music brought Down'N'Out to the conclusion that to push their individual sound further they would have to go back to their roots of musical love. Taking elements from Hip Hop, soul, Chicago jackin house, disco & funk, rock and even jazz. Down'N'Out have produced tracks that have had support by some of the greatest and brightest players in the underground music world.