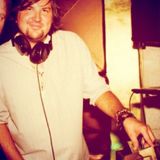 Never miss another
show from djtravismac 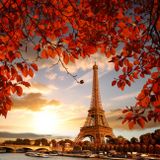 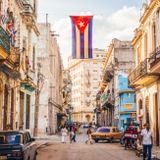 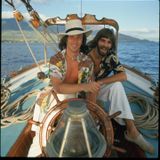 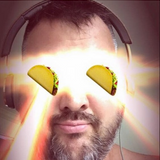 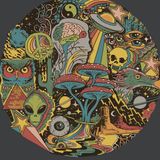 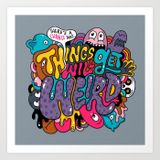 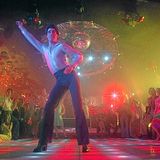 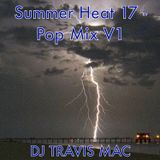 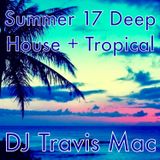 Travis has been DJing since the early 90's. He was first exposed to the dance music scene in Detroit and influenced by electronic music pioneers Jeff Mills and Derrick May. He attended the first parties thrown by Richie Hawtin in Windsor, Ontario and Detroit.
During the mid-90s he DJ'ed around the midwest and across Europe at Tresor in Berlin, clubs in Denmark, the Netherlands and Germany.
In 1999 he moved to Florida and currently resides in SWFL where he has residencies spinning five nights a week.
Since its opening in November of 2010 Travis has been the resident DJ and entertainment director at Burn by Rocky Patel in Naples, FL.