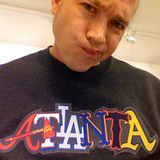 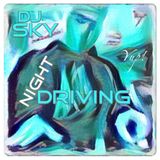 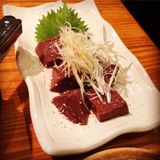 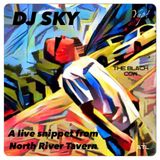 The Black Cow - A live snippet from North River Tavern 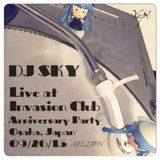 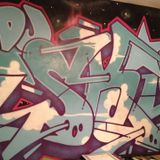 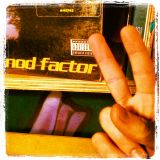 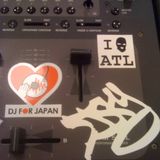 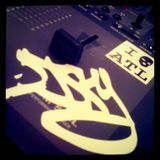 DJ SKY has been translating his musical interests and moods through the turntables since 1993,
proving to be a strong provider, promoter and representative of the Atlanta hiphop/DJ scene.
From ‘94 to ’99, he scratched live with 8 piece instrumental/funk/acid-jazz band Sputnik. During his ride with
Sputnik, he joined up with 3 MCs by the name of Mojo99 (now Heavy Mojo), scratching with other
rotating band members from ’96 to late 2001. Throughout these years, he has built a
name for his solo career DJing in many of the ATL clubs, shows, parties, radio and studio sessions with different
artists and groups. SKY held residency on WRAS 88.5FM’s “Hush,
Hush” show on the first Wednesday of every month mixing and
scratching the best in down-tempo, hiphop & trip-hop instrumentals from 2000-2010. SKY is an "open-format" DJ and covers all bases loving music from all genres and eras. He also teaches the craft and was an instructor at Scratch DJ Academy for 4 years.