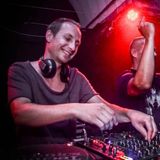 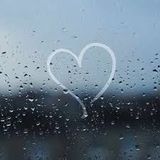 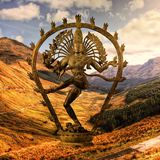 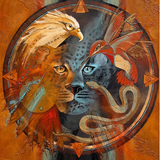 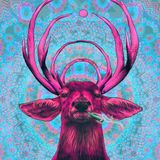 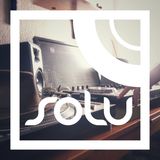 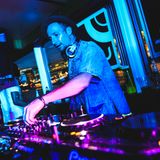 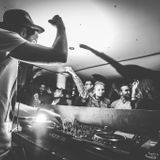 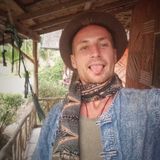 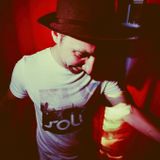 Pete Cosby // From London to Melbourne 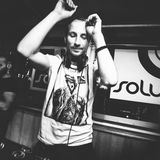 Founder of SOLU and Metropolis parties, been involved in electronic music scene for over 10 years and hosted over 75 parties in London. Promoted and played at venues such as Crucifix Lane, 93 Feet East, Corsica Studios, Lightbox, Area, Pacha London; Roxy Club and Le Clan in Prague, Projekt Lab in Poznan, Tabacka KulturFabric in Kosice and boat parties on the river Thames in London and in Portugal. And lately played also in Germany and France.

Pete is really passionate about SOLU! "We focus mostly on Deep / Tech House and Techno and we organize boat parties on the river Thames in London, warehouse parties and in 2015 had a residency at iconic London venue 93 Feet East on the Brick Lane."

"Stop what you are doing and savour the music"