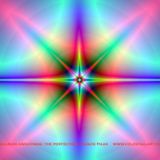 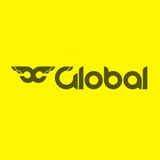 Graham Mcguire AKA DJG is one of the UK's best veteran Dj's. Hailing originaly from London DJG started his trade way back in the days before mixing and Trance , DJG moved countys to Dorset in the late 70s and it was then he was introduced to Disco style music and the very early days of all night partys and mixing and it wasnt long before he became hot property as his mixing skills soon bought crowds in from far and wide to events all over the uk , south coast and his home town of Bournemouth.

Now after a long illness and break DJG is finaly back creating the music his heart loves to play with his now established brand show Destination Euphoria on the all new DTFM.Radio which will undoubtedly be a journey through sound and emotion for which DJG is known for.