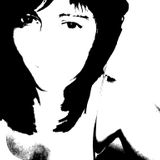 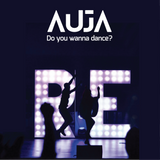 Do you wanna dance? 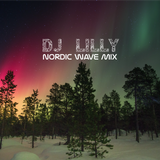 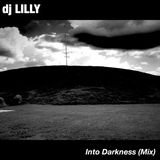 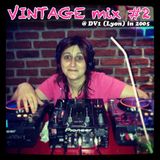 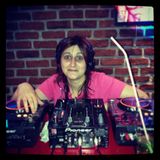 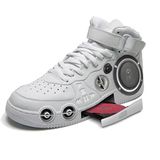 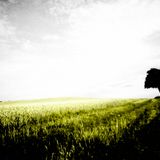 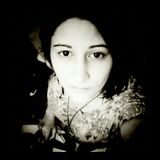 Since 2002 this Djane from Lyon (FR) after various club residencies in her area, continued her career in France and abroad: Denmark, Spain, Mauritius, Sweden ...

Her eclectic musical influences allow her to play dynamic, melodious and diverse sets ranging from deep house to techno through tech-house, minimal and progressive.

DJ and composer, she remixed two tracks of Risqué for Substream records label and maked the "voice" of the title "Freedom" on Play Digital . In 2010, she joined Lite Licht label for new adventures!

Lilly began in 2012 a residence at Livestation DIY. In 2014 & 2015 she organized there her monthly scandinavian party "Skål". She recently moves to Perth in Scotland.