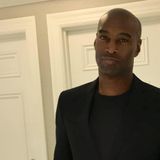 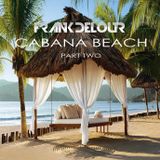 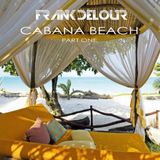 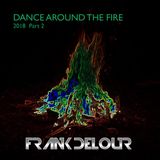 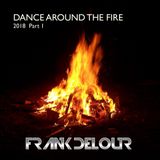 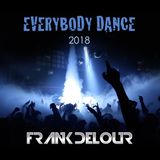 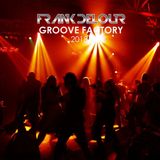 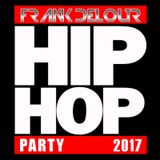 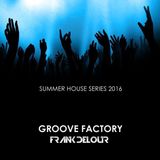 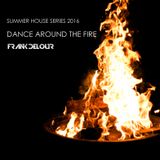 Dance Around The Fire 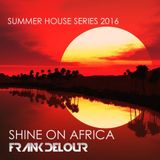 Frank Delour, New York and Miami based Producer/DJ, is the founder of Soul Messiah. From 1997 to 2004 he dominated the club scene in lower Manhattan. Soon gathering the attention of the high-end fashion industry and art world. He began traveling internationally for the next 10 years. His resume of events is endless and include VMA Awards after parties, various movie release cast parties including "Chicago", Harvey Weinstein and Georgina Chapman's Wedding, events for Vogue, Gucci, Roberto Cavali, Rolex and Vanity Fair. Frank Delour has been recognized in magazines such as Vogue, The New Yorker, Gotham and DJ Magazine. Frank is currently focusing on producing his forth coming original album.