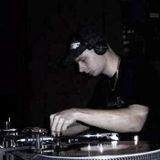 Never miss another
show from djdeliriousuk 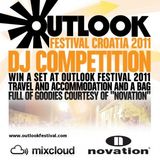 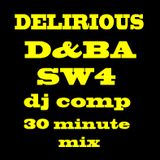 First influenced into drum and bass back in 98 due to listerning to tape packs and hearing his friends and Local talent mix he loved the sound ever since. Learned to mix in 99 after purchasing x2 technics 1210's and a mixer and since then been progressing day by day,soon after he felt the need to find a dj name to go under, " Im not sure why i chose Delirious apart from its a unique name and no one else in the scene is using it and i liked it " After handing out demo cd's found he found his way on local pirate radio station's (Mystery fm) (Raw fm) witch then played on for a total of 1 year. Delirious then stopped pirate radio in favour of internet radio and ive been djing on various stations since and currently play's on www.bassdrive.com.
Playing the deeper,dirtier,soulful,methodical,intelligent,liquified,tech,sounds of drum and bass.