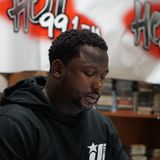 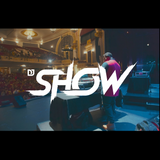 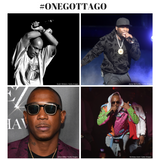 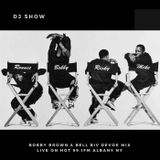 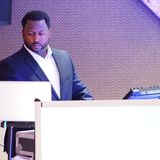 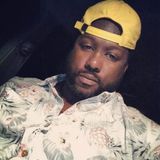 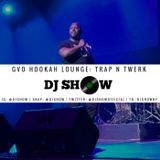 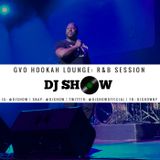 DJ ShOw was born & raised in the Bronx, New York, the birthplace of Hip Hop. Starting at 13 years old, his only goal was to bring the masses the best music the world has to offer mixed with his unique style & flavor. The Hot 99.1fm Albany, NY on air personality & DJ started spinning at house parties & later graduated to full blown stadium-style DJing, playing music everywhere he could in between. In 2003, DJ ShOw arrived in Albany, NY to attend SUNY-University at Albany, where he earned his Bachelor’s Degree. During his college career, he honed his skills as the Urban Music Director at his Alma Mater’s radio station & spinning at various clubs within New York State, splitting time between Albany & New York City. In 2008, DJ ShOw planted his flag in the Capital District, making it his mission to blow away crowds at every venue he has ever stepped foot in. His love & passion for music permeates through every mix. The energy that DJ ShOw brings every time he touches the set is unmatched!