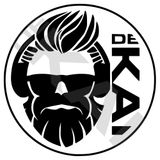 Never miss another
show from deKai 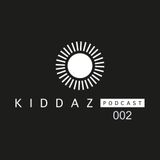 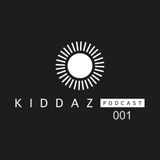 Kiddaz Podcast Radio 001 with Pierre Deutschmann in the Mix 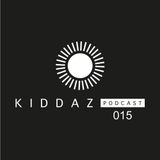 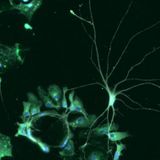 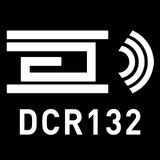 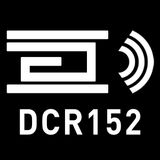 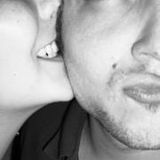 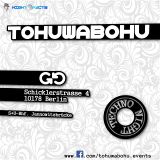 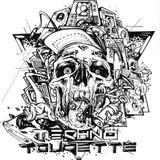 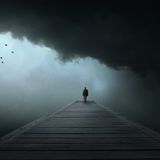 In 2009, he decided to take it a step further and moved to the birthplace of Techno, Berlin, with the intention to drive the crowds of the German Capital into ecstasy.
After quite a while, he got offered a residency there and more and more clubs like Tresor, Magdalena, M.I.K.Z and Golden Gate wanted to have their share of the deKai sound, making him one of the hottest and most booked DJs in Berlin. One of the milestones along his way was a 10 hour set at Magdalena after which the cellar of the club got named after him. DeKai has come a long way. Since 2012 he is signed at Kiddaz FM and in 2014 he started his own label Ragnarök with Holgi Star. Artist like Holger Nielson, IXEL, Kenny B and Sven Sossong release tracks that will make you shiver.