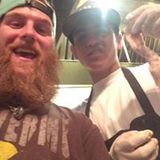 Never miss another
show from Cypress 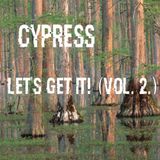 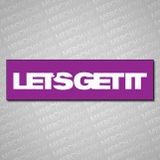 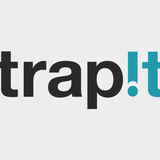 Starting at 16 years old, Cypress started off with guitar lessons against his will. After playing for a bit, he started to enjoy and appreciate his gift with music. Shortly after taking up guitar lessons he set out to write his own music. After asking a few friends, going through numerous band changes, he finally got an offer he couldn't refuse. Shatter the Odds was calling his name. After 2 years... of being with the band playing at local bars, he decided to get out and have some fun. Cypress attended Shawnee Cave Amphitheater in Murphysboro, Illinois and was first introduced to Dubstep, and instantly he knew it had to be a part of his life. continuing with the band, he got a side job at a local club in evansville, he was also introduced to the ways of a DJ. Learning how to produce his own tracks, cypress's love of music and drive to be successful has inspired many. High Energy performances at EVERY show, making cypress one hell of an act to watch!