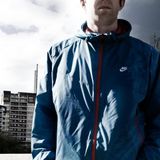 Never miss another
show from cuednb 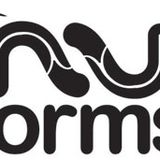 Cue from Hannover, Germany started the biz in the early 90's. After many bookings throughout the 90's in the North German D&B scene he quickly found interest not only using his talent mixing but as a producer. Equipt with the state of the art Mac, Soundcard and a pair of Genelec speakers he started producing beats. Youtube then enabled him to connect up with G13 Records. Since then his tunes have been played and supported by many major Djs and got Radioplays on BBC 1Xtra and Kool FM.