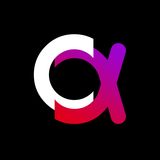 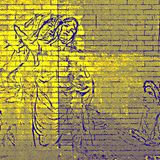 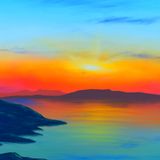 Born in Athens in 1981. He spent his school years in Syros until '94. His great love was, from his childhood, music. He finished public high school of Filothei’s and 2003 ends the SAE (School of Audio Engineering). In 2004 gets a Bachelor Recordings Arts & History of Music. He begins to compose music for video animation and movies. In 2001 he makes his first collaboration in the fashion industry by making the music for the show by Lucia. Since then, follows many collaborations with fashion designers at Fashion Week Athens, Dubrovnik, Cyprus and Festival D'Hyeres in France. He has worked with: Atelier Loukia, Vasilis Zoulias, Mastori-Motwary, Angelos Bratis, Parthenis, Yiorgos Eleftheriades and many others. At the same time he is working as a dj at venues such as: Aspro bar, Twra K44, Salon de Bricolage, the Dude bar, etc. Still composes music. In his breaks deals with collage and painting.
Also he is a jewellery designer, owner of Costas Argiriou company.