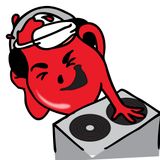 Never miss another
show from Coolaide 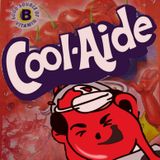 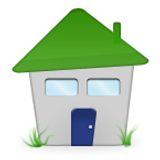 For My House Heads

Coolaide is a Brooklyn based DJ/Producer with a passion for all bass everything. His style has evolved through numerous genres since he started DJing house parties in Baltimore during high school. Initially inspired by the styles and techniques of beat juggling he began playing Hip Hop, Baltimore Club and Reggae wherever he could. In 2009 he moved to Brooklyn where his musical tastes expanded to a plethora of EDM including (but not limited to) House, Electro, Dubstep, and eventually Moombahton. Since stepping onto the EDM scene in early 2011 he has shared the bill with Willy Joy, Subset, Alex Plus, Teddy Katz, Mischief, RPEG, and Boogie Boy K; at venues such as Webster Hall (Bassment Saturdays), Arlene’s Grocery, Pianos, Public Assembly and warehouses throughout Brooklyn.

Currently, aside from playing out on a regular basis, Coolaide is working on a number of bass heavy multi-genre releases due in early 2012. Don't stand too close to the wall, Coolaide's about to ride through.