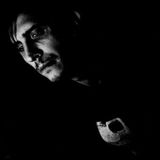 Never miss another
show from Clike 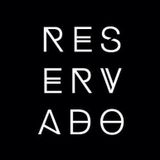 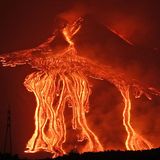 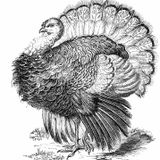 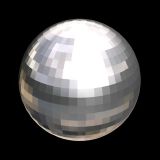 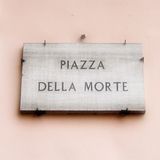 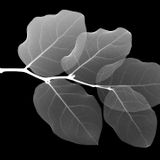 Five in a month!

Massimo Clike - Italy.
The first approach to the music is when he starts around 1998 as hip hop dj/producer. Changed radically in 2002, pointing toward the electronic dance music, starting to mix breakbeat, house and techno. Pioneer of minimal was the first to affect many of his friends dj, in the city of Barcelona where he was living, with a step back to the house. His career as a dance producer starts exactly in the summer of 2010, with his first release on 7 oz. records with his ep "My life to the life".

He's also member with A-Lex in a parallel project as Collect+Save.
(http://www.mixcloud.com/collectNsave/)