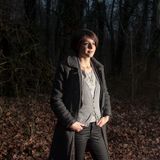 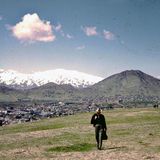 BIOGRAPHY CLARA NOEMI
During her childhood, Clara Noemi took up playing the classical piano at the age of six. Her interest in music developed from there. She played guitar and bass self-educated, followed by three production-workshops for young people in Berlin and she also started vocal training. Then Clara began to produce indie music and popular music in solo projects and with some bands. But a few years later she became intrigued by electronic music. Clara started djing, producing and remixing.
Her music has influences of harmonic, deep, groovy, melodic and progressive sounds. Clara is born in Berlin. Currently she is living and working in Leipzig, Germany.