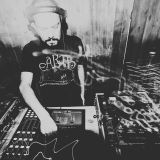 Never miss another
show from spudcrowley 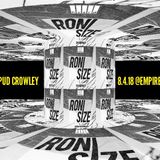 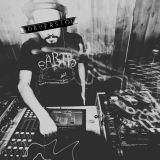 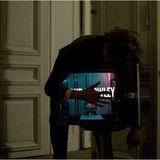 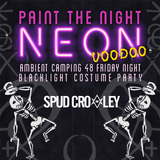 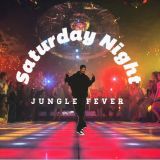 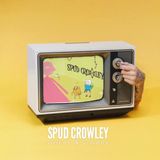 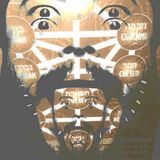 Order of The Potato 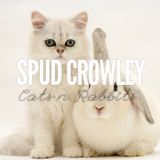 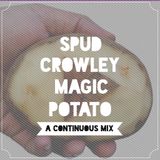 If reinvention is the key to immortality, Chris Parson is going to live forever. Chameleonic in style as in name, the visionary DJ/producer has shed many skins, each one broadening his bite further up the food chain. To veterans of the electronic dance community, he is widely remembered as junglist Crisp Arson. To the more recent wave of rave, he is Parson—lead pilot for Run DMT (est. 2011) and crime-fighting beermonger for Irresponsible Voltron (est. 2008).

These nights, he operates as Spud Crowley — critical thinker, feather-ruffler of social media, and composer of metaphysical, bass-riddled wizardry. Once recognized as a pioneer of North American dubstep, the native Texan has since evolved to embrace a sound that spans more of his musical influences and individual prowess. Weaving time, moods and dimensions, he aesthetically connects the cerebral and the spiritual, pairing knowledge and dance. With vinyl releases on Planet Mu, Creative Space Records and Dubline Audio, as well