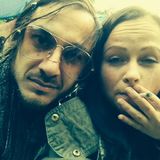 Never miss another
show from The Incredible Cherry... 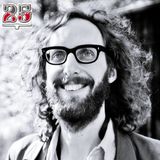 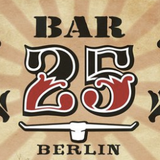 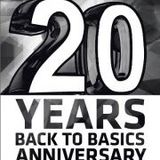 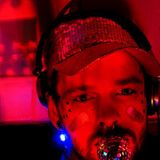 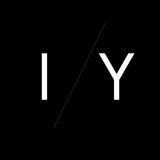 ...Bubble Gum Orchestra, like all humans, was reborn as an Earthling somewhere between six and seven cosmogonic microseconds ago after waiting aeons for a species to evolve that was able to facilitate use of at least 0.9% of their backup processing unit. Theoretically, capabilities extending any shorter than the "magic" 0.9% hurdle would render the remaining 91.1+% of the self-sustained information bank useless, as no hacker would be likely to discover a route to the data, let alone entertain any ponderings concerning its mere potential existence. Unexpectedly, however, the instances in which humans actually wade into the so-called "hurdle-zone" of reason (approx. between 0.87% and 0.92% of full capacity, where "full" represents its definition as understood in the Holocene Epoch) are few and far between, due to their peculiar handicap of requiring certain precious chemical compounds to do so and, ironically, destroying or hiding the records to well over 98.6% of the chemicals' makeup.