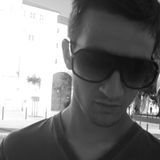 Never miss another
show from Ceed 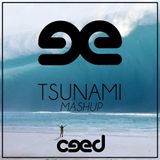 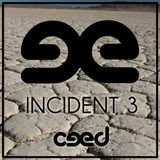 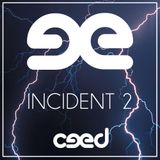 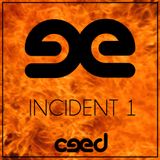 César Eduardo also known as Ceed was born in a humble and coastal city called Póvoa de Varzim, Oporto, Portugal in the year of 1991.
Early he started to pay attention to music, leading him to mixed music. All started just for fun, but quickly become a very serious thing. His closest friends were the main impulse for his first steps.
After that he started to share his mixes in the internet (by that time he just played with his laptop keyboard) being seen by several people in his homeland and oversea. After that small visibility obtained, he decided to begin studies in the prestigious ProDj school, where he has acquired some important skills.
Studious, active and perfectionist are probably the best words to describe him.
Ceed, chooses to play different styles like, Progressive House, Electro House, Trance, Dubstep, Drum n' Bass and Hardstyle, meanwhile he can also include other styles.